The Electricity Company of Ghana has swiftly responded to calls by residents of Madina New Road in the La-Nkwantanang Municipality in Accra by replacing a dangerous electricity transmitting pole which hanged loosely at the vicinity.

The almost-fallen concrete pole which stood about 70 degrees off the grounds, has multiple visible cracks exposing its age-long rusty iron rods and posing a serious danger to the residents and passerby.

This follows barely 24 hours after a social media user and freelance journalist, Freeman Kwade, filed an online report via his social media account on Facebook about the situation which he said was a looming disaster. 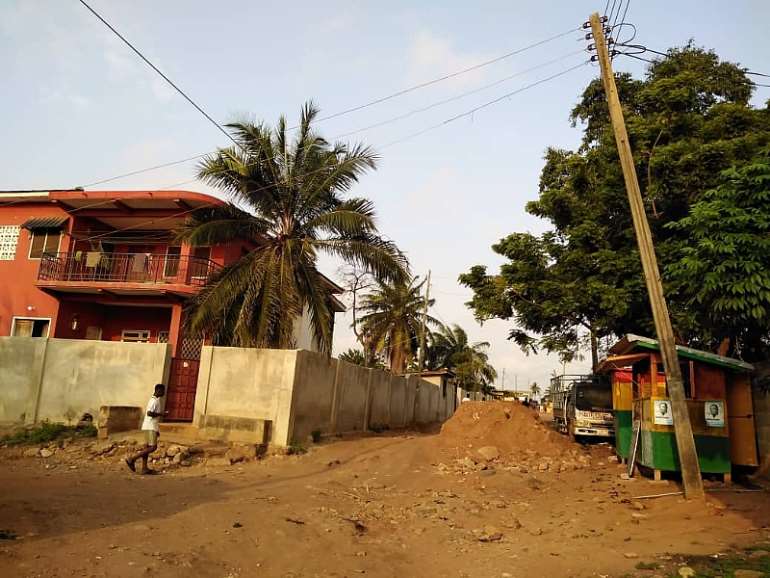 Mr Kwade who also calls himself a citizen journalist recounted that residents have been trying over the past five years to get the ECG to fix the fragile pole but all complaints filed at the Legon District Office yielded little results.

As a result, he decided to post the plight of residents online which he also implored other social media users to share.

But, in a rapid response to the post, the ECG through its District Acting Manager at Legon, Mr George Arthur Maclean, has replaced the pole in less than 24 hours after his attention was drawn to it.

The citizen journalist said he first received a call from the Public Relations Director of ECG, Mr William Boateng enquiring about the location of the said 'dangerous pole'. After which a follow-up call came through from the District Manager. 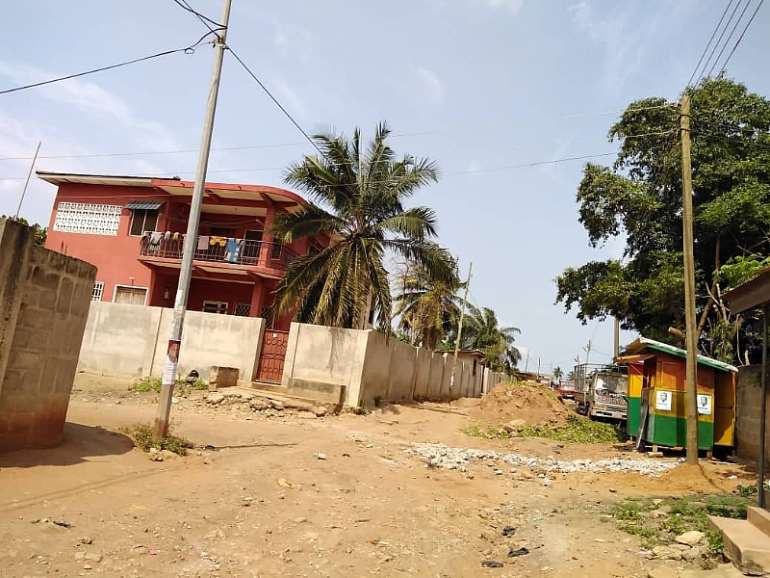 "He [Mr. William Boateng] contacted me few hours after I draw his attention," Mr Kwade said. "He assured me that the pole will be replaced immediately, and by the next day, personnel from the Legon branch [of ECG] came over to fix the pole."

Residents have expressed their joy at the quick turn of event and commended the Management of ECG especially Mr George Arthur Maclean for his expeditious response to their plight.